Neuroscience involves the study of the nervous system and the brain. Here we have listed just a few tid-bits from neuroschience about the brain to give you some insight into the stress/anxiety response and how you might begin to re-wire your brain leading to enhanced emotional well-being.

Caveman brain in the 21st century (or why you become easily stressed and anxious): 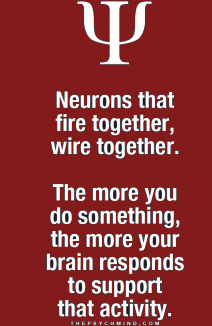 Our Amygdala Activates our Stress Response:

However, new developments in neuroscience have identified ways in which to re-set the switch In our amygdala back to a normal position.

Neuroscientists have found that the brain’s neural pathways can actually be re-wired in response to new experiences - you can learn to 'switch on' the relaxation response.

Contact us at our Palm Beach office, or via Skype at eastqldcounselling to learn how to 're-wire' your brain and relieve stress and anxiety today.

>Home >Put the Puzzle of Life Together >Your Brain